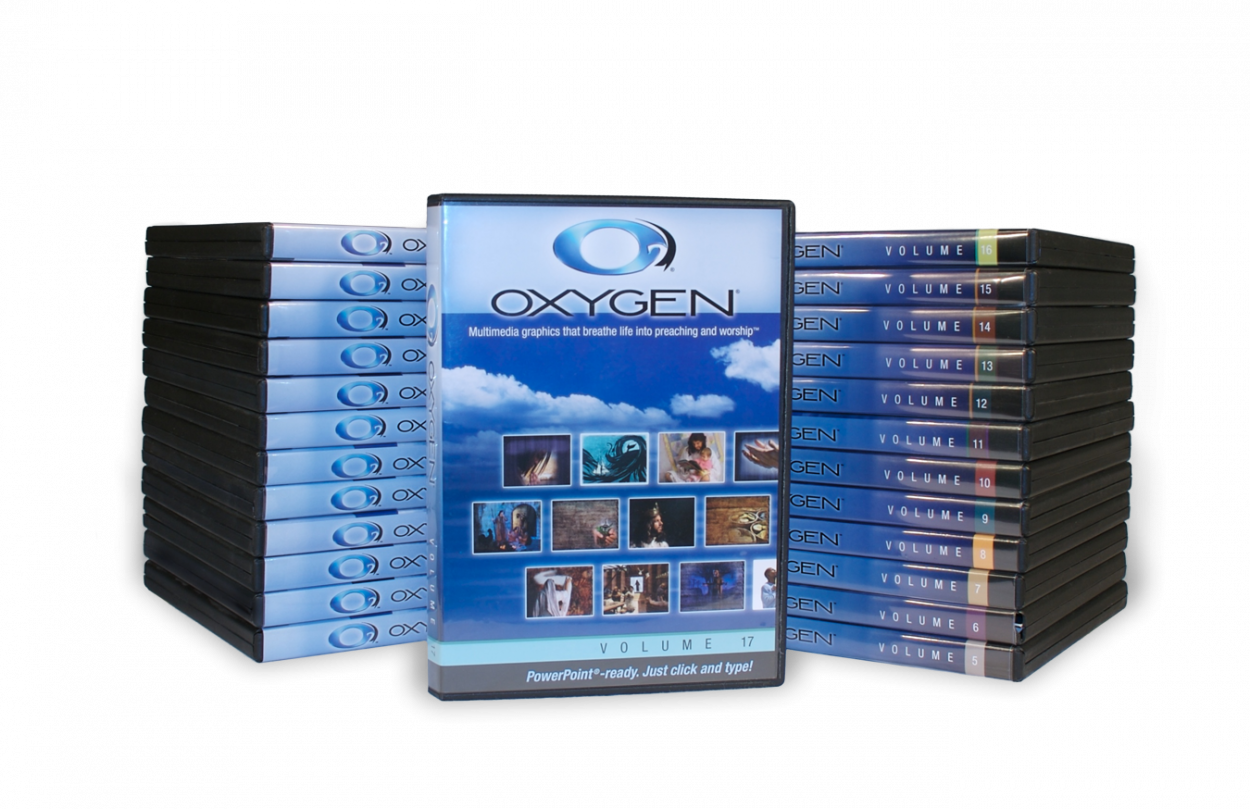 In 2005, It Is Written closed DMG to refocus the ministry on the television program and public evangelism. When this happened, Larry and Vince founded the ministry now known as SermonView, offering a place for the entire DMG team to continue developing cutting-edge visual resources. Most of our effort was put into development of Oxygen Preaching Graphics, but during this time the crew also worked with a variety of church leaders on major projects: Mark Finley’s Unsealing Daniel’s Mysteries; Derek Morris’ The Radical Teachings of Jesus; Shawn Boonstra’s The Appearing; Jose Rojas’ Check Him Out; Mike and Gayle Tucker’s Mad about Marriage; John Bradshaw’s Babylon Rising; and The Pastor’s DVD produced by Dave Gemmell at the NAD Church Resource Center.